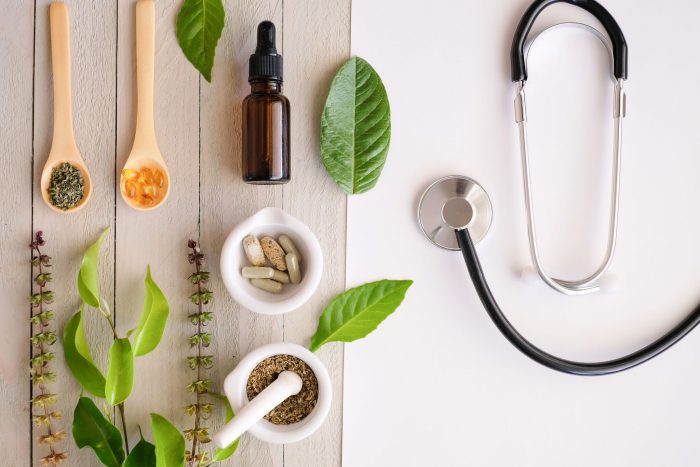 Human papillomavirus (HPV) is an infection that most sexually active men and women get exposed to at some point during their lifetime. In the majority of cases, the body is successful at suppressing the virus, and HPV causes no symptoms or health problems. In some instances, however, HPV lingers in the body and can potentially cause serious health problems such as genital warts and cervical cancer. Fortunately, there are some natural remedies which may help with these HPV-related health issues.

Many people are unaware that they have contracted HPV because symptoms may appear only years later or not at all. The most common signs of HPV infection are warts and cancer.

Genital warts may look like a small bump or group of bulges. These warts can appear in the vulva or cervix in women and the penis or scrotum in men. They can range in size, appearance, and shape; some are large, some are small, and others are flat or cauliflower-shaped.

The most common type of HPV-related warts besides genital warts are:

Certain types of HPV are cancer-causing in humans. Cervical cancer is the most prevalent, followed by cancer of the vulva, penis, vagina, anus, and oropharynx.  It is possible for these cancers to take years or decades to develop.

Some natural remedies have been found to help with HPV-related issues like warts and cancer. These remedies include:

Although there is no cure for HPV, these natural remedies are may help the body suppress the virus. Addressing nutritional deficiencies and enhancing the body’s natural ability to fight off infection is an effective way to respond to HPV and its related symptoms.