Famous Women Who Have Been Diagnosed with Cervical Cancer - HPV Hub, LLC

Famous Women Who Have Been Diagnosed with Cervical Cancer 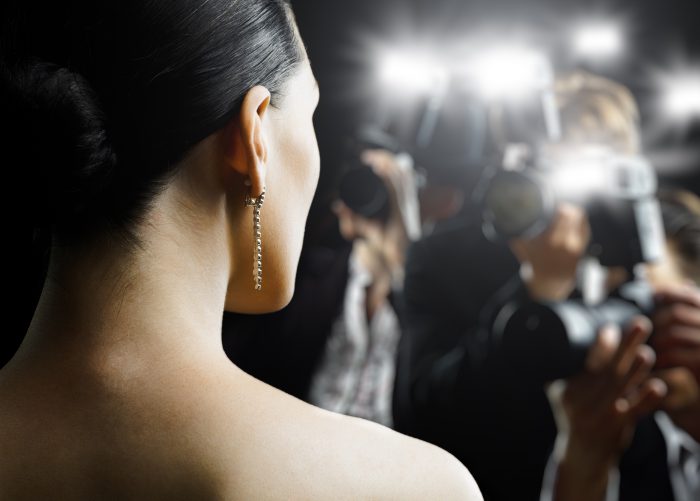 Each year, about 14,000 new cases of cervical cancer are diagnosed in the U.S. In the past, some celebrities and other well-known individuals have been among those diagnosed. Their stories can provide inspiration for those who are currently battling the disease or supporting a loved one with cervical cancer. 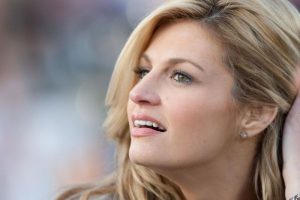 Erin Andrews was experiencing one of the most exciting periods of her career in 2016. At 38 years old, she had become a successful sports reporter and taken on a job hosting Dancing with the Stars. But she was unexpectedly diagnosed with cervical cancer that fall, which put her career on hold while she fought for her life.

Fortunately, Andrews was diagnosed early, which gave her a good prognosis with less invasive treatment options. She underwent two surgical removals before being declared cancer-free.

Through her cancer journey, Andrews was inspired to help other women. She became an advocate for co-testing, in which both a Pap test and an HPV test are administered simultaneously for better detection of pre-cancerous cells. 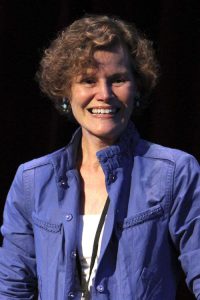 Beloved author Judy Blume is behind some of the most cherished books in children’s literature. But she’s also a brave warrior in the fight against cancer.

At the age of 57, Blume had a hysterectomy. She’d been having health issues, but it wasn’t until after the surgery that her cervical cancer caused by HPV was discovered. It was caught “just in time,” according to a blog post she wrote in 2012 when discussing her breast cancer diagnosis 17 years later. Fortunately, she was once again declared cancer-free after a mastectomy and breast reconstruction.

As a two-time cancer survivor, Blume highly recommends any steps that can help to prevent the disease. She encourages women to get the HPV vaccine to help eliminate the chances of developing of cervical cancer. As she put it, “If only there was a vaccine to protect us from breast cancer we’d be lined up — wouldn’t we?” 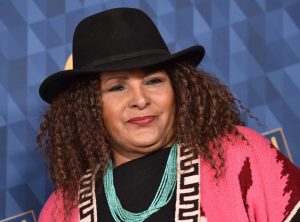 Actress Pam Grier has had an exciting career, with roles in Miami Vice, Foxy Brown, and other hit TV shows and films. But amid that success, she was diagnosed with stage 4 cervical cancer in 1988 and told she had only 18 months to live. At the time, Grier was just 39 years old.

In keeping with her action star toughness, Grier bravely underwent aggressive treatment for her cancer. She beat the odds and is still a working actress now in her 70s. 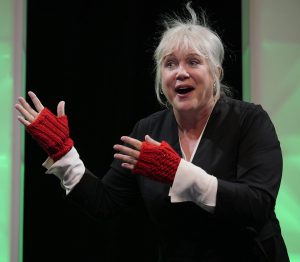 Former Saturday Night Live star Julia Sweeney was diagnosed with cervical cancer at a particularly difficult moment in her life. At the time, she was only 35 and busy caring for her brother, who was suffering from stage 4 non-Hodgkin lymphoma at age 31.

Sweeney had to undergo a hysterectomy only three weeks after her brother died. Fortunately, she came out the other side cancer-free. And in true comic fashion, she turned her experiences into a one-woman stage show called God Said Ha!, which was later made into a film directed by Sweeney and produced by Quentin Tarantino. 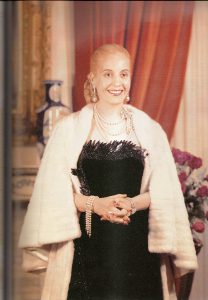 Eva Perón, the vibrant First Last of Argentina often known simply as Evita, was diagnosed with advanced cervical cancer at the age of 31. She underwent a radical hysterectomy later that year, but the cancer had metastasized and came back quickly.

Perón was the first Argentine to receive chemotherapy, but it was not successful in eradicating her cancer, which later spread to other parts of her body. She fainted frequently and became extremely frail in the two years after her diagnosis, at one point weighing just 79 lbs. She died on July 26, 1952 at age 33.

Sadly, her actual diagnosis was kept from her throughout her illness. At the time, this was thought to prevent depressive thoughts. However, some believe the secrecy surrounding her diagnosis was meant, at least in part, to keep her silence and prevent alarm with the public.

Once the leading cause of cancer death for women in the United States, cervical cancer cases and deaths have dropped significantly over the last several decades thanks to improved screenings and the creation of the HPV vaccine. If you’re concerned about cervical cancer, make sure you get regular Pap smears and ask your doctor about vaccination and reproductive health supplements.