Which Medicinal Mushrooms Should I Take for HPV? - HPV Hub, LLC

Which Medicinal Mushrooms Should I Take for HPV? 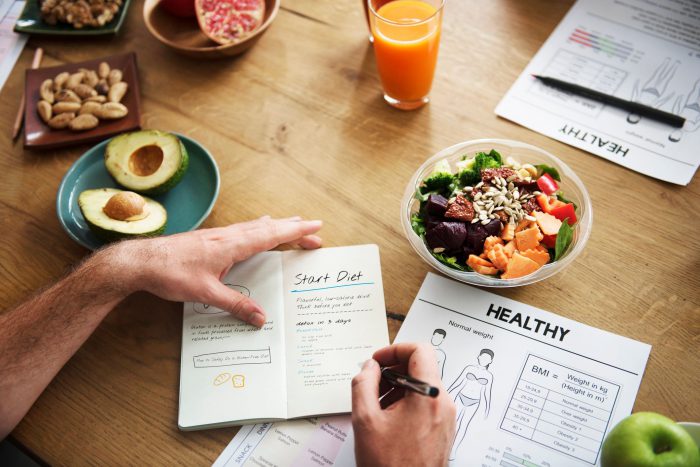 Although medicinal mushrooms have recently been gaining increased attention from the health community, their immunity-enhancing benefits are still not widely understood. Modern science is just beginning to learn more about their incredibly long history and dive deeper into understanding their therapeutic potential.

Researchers found, for example, that fungal polysaccharides can modulate the immune system. The immune-boosting effect of medicinal mushrooms is particularly beneficial when dealing with viral infections such as HPV. With over 100 different strains of the human papillomavirus and 14 million new cases per year, we need a robust immune system to prevent an infection and fight the virus. Medicinal mushrooms and mushroom extracts like AHCC not only activate the defense cells in the body, such as macrophages, they also reduce inflammation.

When choosing a medicinal mushroom for HPV, it’s important to keep in mind that each species has unique properties and applications. Many formulations combine several different species to bring about a specific effect.

Let’s take a look at some of the most commonly used medicinal mushroom supplements in the United States.

The use of red reishi for a range of health conditions, such as cancer and chronic inflammation, is well supported by modern science (1).  Due to its liver-protective and antioxidant effects, reishi is often called the “mushroom of immortality” (2).

This mushroom can be found on the shelves of many health food stores. Shiitake is frequently added to stir fries and soups as a delicious powerhouse of nutrients. Shiitake has well-documented liver-protective and immune-supporting effects (3). Shiitake supplements activate the immune response by stimulating B and T cells (types of immune cells). This immune-boosting effect is very significant, especially against certain types of cancers and HPV infection.

Shiitake is the most well-known ingredient of AHCC, a cultured extract of several species of medicinal mushroom mycelia (roots). AHCC is one of the most researched immune supplements on the market today, backed by over 30 human trials. Researchers at the most prominent institutions have been studying this natural substance for its immune-modulating effect. AHCC has shown promising results in combating HPV and eradicating it from the body.

Cordyceps is one of the favorite mushroom species used in traditional Chinese medicine (TCM). Cordyceps is known to have potent anticancer activities, especially against leukemia (4). Besides its cancer-fighting properties, Cordyceps is also known for reducing cholesterol, dilating blood vessels, and enhancing cardiovascular health.

Chaga grows primarily on species of the birch tree. The birch tree itself is considered a cancer-fighting plant. Chaga has been used in Siberian cultures for over 50 years, specifically for its effectiveness against lung, GI, cervical, and breast cancers. Recent studies have led researchers to uncover its ability to lower blood sugar levels (5) and modulate the immune system (6).

Turkey tails are commonly found in forests and have been thoroughly studied for their ability to enhance immune function (7) and combat disease. A wealth of research supports their anti-cancer effects, especially for GI cancers. Thanks to its prebiotic content, turkey tail helps feed the good bacteria in your gut flora, thereby further improving immunity.

Take the time to become familiar with the unique benefits of each of these mushrooms and learn about potent combinations for maximum benefit to your immune system.