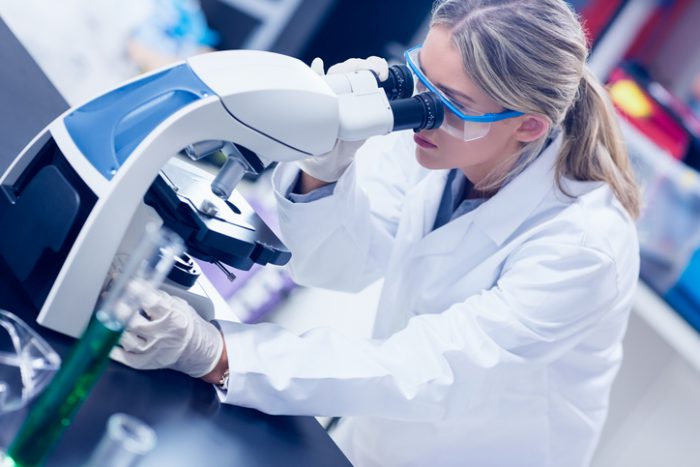 There’s an exciting development in the treatment of HPV. Until now, there has only been a preventative vaccine that works best when administered before someone becomes sexually active. However, researchers are studying a new immune-based therapy that may be capable of eliminating the virus from tissues in the body after it’s already been contracted.

CIN 2 and CIN 3 lesions are always caused by HPV. Previously, the only way to treat CIN 2 and CIN 3 lesions involved removing a cone-shaped piece of the cervix, sometimes called a LEEP. (1) This procedure shortens the cervix and leads to scarring, which, in turn, can lead to problems getting pregnant, problems during childbirth, and possible miscarriages during the second trimester. Additionally, women who have this procedure have a “very high risk of developing cervical cancer over the next 20 years if they do not continue to be screened.” (1)

This procedure that’s currently in use removes the abnormal cells caused by HPV, but it doesn’t treat the HPV infection itself. Researchers hope that this new vaccine may change the way we think about treating HPV.

The study consisted of 192 women, all of whom had either CIN 2 or CIN 3 precancerous cervical lesions. Study participants were randomly separated into two groups. The first group was comprised of 129 women who received the therapy and the second group had 63 women who received the placebo. Regardless of group, all of the women received an injection into their thigh once a week for three weeks. Six months after they received their injections, all of the study participants underwent surgery to remove the precancerous cells.

Participants who received the vaccine were twice as likely as those who received the placebo to see their CIN eradicated, regardless of the type of CIN. Additionally, when it came to the more severe stage, somewhere between 15% to 36% of women with CIN 3 saw their CIN completely eliminated, while none of the women with CIN 3 in the placebo group did.

Researchers followed these women for three years after receiving the vaccine, and they found that the long-term success was better for those who received the vaccine than those who had the placebo, with more women who had the vaccine remaining completely clear of HPV.

What Does This Mean?

The results of the study indicate that there may be a potential cure for HPV. Current treatments only prevent HPV (like the vaccine Gardasil 9), remove the precancerous cells (like LEEP), or treat the cancer that HPV can cause. Until now, there has never been a way to treat the actual virus once it has been acquired.

This new therapy, named Tipapkinogen Sovacivec, or TS, actively seeks out HPV and clears tissues already infected with HPV. “It actually treats the cause of the disease, which is HPV,” says Diane Harper, M.D., M.P.H., M.S. (1)

Are There Any Side Effects?

TS is a vaccine, which means that it triggers a response from the immune system. Because of this, it’s possible to experience an allergic reaction at the injection site, which is what some of the study participants reported. Reactions reported were sometimes severe.