STIs Impact on the Economy 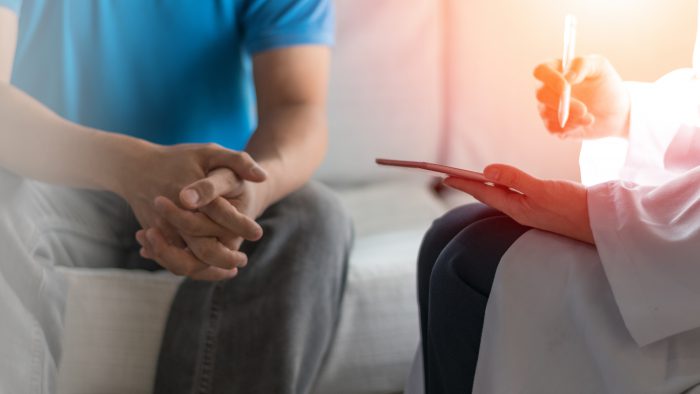 The impact of sexually transmitted infections (STIs) on the healthcare system is best appreciated by the following estimate by CDC: in 2018, on any given day, approximately one in every five Americans (or twenty percent of the population) had an STI, resulting in a burden of 16 billion dollars in terms of healthcare costs only during the year. 8 of the commonest STIs, namely gonorrhea, chlamydia, trichomoniasis, herpes simplex virus 2 (HSV-2), human papillomavirus (HPV), human immunodeficiency virus (HIV), hepatitis B virus (HBV), and syphilis, were responsible for 98% of the prevalent STIs as well as 93% of STI incidences in 2018.

Since untreated STIs are a serious health risk and many STIs are undiagnosed and unreported, the knowledge of these estimates helps paint a clearer picture of the prevalence of the STIs and the most affected groups.

Overview: 20% of U.S. citizens (68 million people) had an STI in 2018. In the same year, the number of new cases of STIs was 26 million with nearly half of them occurring in individuals between 15 and 24 years of age. In terms of healthcare costs, this was a burden of $16 billion.

Incidence and Prevalence of STIs in the United States

How does incidence differ from prevalence? Prevalence measures the total number of infections at any point in time while incidence is a measure of new infections (both undiagnosed and diagnosed) during a particular duration.

The prevalence and incidence of the eight aforementioned STIs in adults and adolescents older than 15 during 2018 were as follows:

STIs are responsible for billions of dollars spent on healthcare each year. In 2018, in terms of direct medical costs alone, they cost the U.S. healthcare system approximately $16 billion, with the exact total exceeding the estimated cost in this study since non-medical costs, STI prevention-related costs, and productivity-associated costs were excluded.

Of the $16 billion, 25% was spent on women and 26% was spent on youth between 15 and 24 years of age (the groups are not mutually exclusive). $1.1 billion of the total was spent on the three preventable STIs syphilis, gonorrhea, and chlamydia. The direct expenses associated with each of the 8 STIs are given below:

The Need for Better Data

The modeling approaches utilized by the CDC for the estimation of the financial burden of STIs are more detailed and robust than any previous ones; nevertheless, the requirement for better data and the existence of missing pieces of scientific literature are evident in the findings. Owing to the absence of or limited nature of data on important measures such as the proportion of asymptomatic infections and natural clearance, assumptions had to be made. There is a dire need to conduct population-based screening tests for STIs. Access to better data will allow more accurate estimates to be made which can then be used to improve STI prevention efforts and budget allocation.